Veterans Day, or Armistice Day, this year carries strong historical significance: 100 years ago marks the start of World War I, 50 years the entry of the United States and allies into The Vietnam War.

In commemoration of Veterans Day, on November 10th, the New Orleans Glassworks & Printmaking Studio shall be distributing to visitors "remembrance poppies," also known as Buddy Poppies — hand-crafted by veterans and modelled after the red poppy — which have come to symbolize remembrance for those who have served and died in war.

So as to raise a toast to all U.S. veterans who have served in wars overseas, the New Orleans Glassworks & Printmaking Studio gallery shall feature red poppy wineglasses. 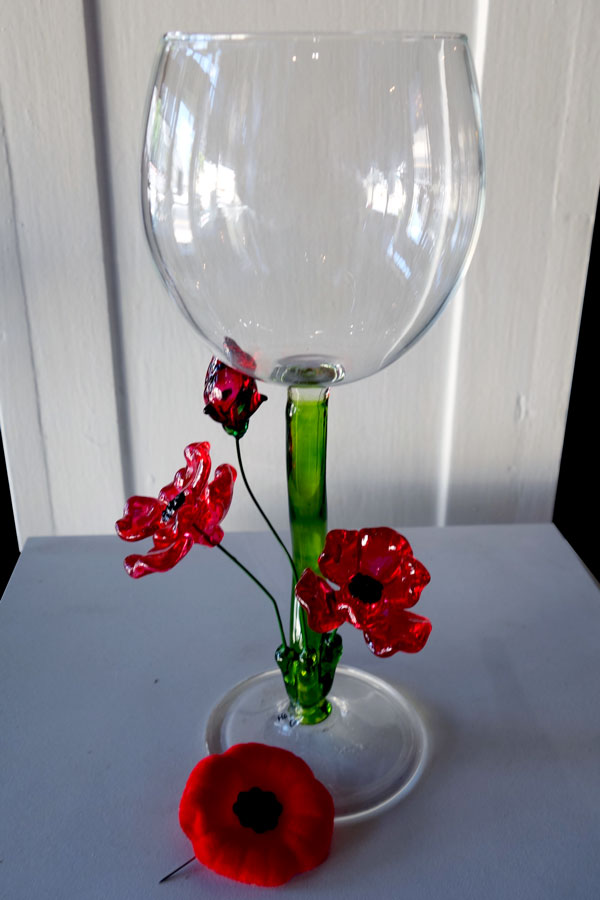 On this long association of the remembrance poppy with Veterans Day (coinciding with Armistice Day and Remembrance Day), the BBC writes:

Scarlet corn poppies (popaver rhoeas) grow naturally in conditions of disturbed earth throughout Western Europe. The destruction brought by the Napoleonic wars of the early 19th Century transformed bare land into fields of blood red poppies, growing around the bodies of the fallen soldiers.

In late 1914, the fields of Northern France and Flanders were once again ripped open as World War One raged through Europe's heart. Once the conflict was over the poppy was one of the only plants to grow on the otherwise barren battlefields.

The significance of the poppy as a lasting memorial symbol to the fallen was realised by the Canadian surgeon John McCrae in his poem "In Flanders Fields." The poppy came to represent the immeasurable sacrifice made by his comrades and quickly became a lasting memorial to those who died in World War One and later conflicts. 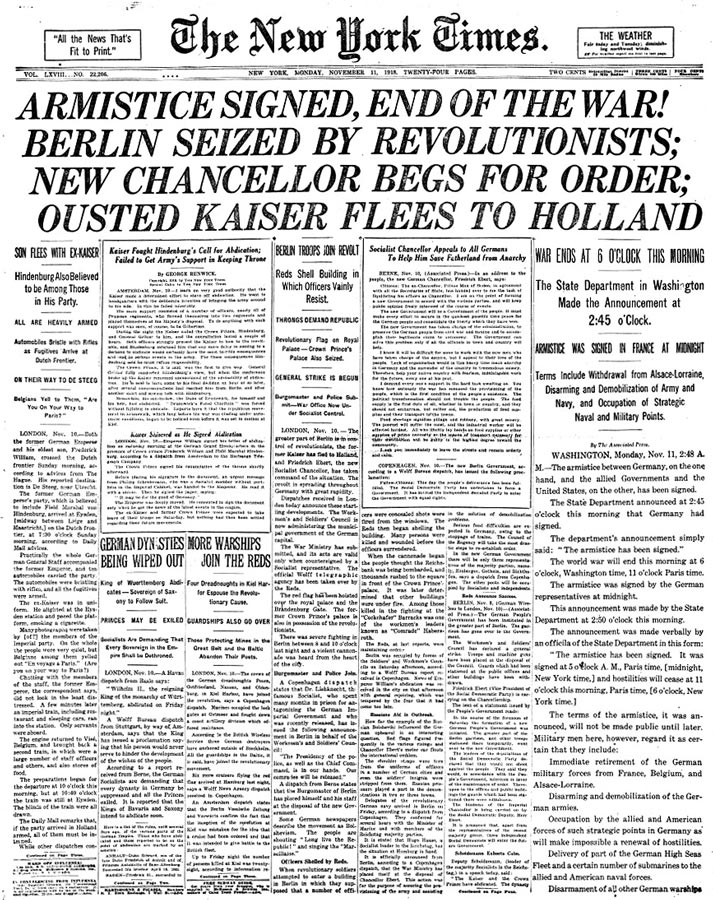 The New Orleans Glassworks & Printmaking Studio would like to extend its deepest appreciation and gratitude to Precilla Wilkewitz of Veterans of Foreign Wars for her generous provision of remembrance poppies.

"If ye break faith with us who die, we shall not sleep, though poppies grow in Flanders fields."

Our motto for Seasonal Creations is carpe tempus! or, "seize the season," by endeavoring into the alchemy…

Join the New Orleans Glassworks & Printmaking Studio for our newest addition to our Seasonal Creations, our hands-on workshop…